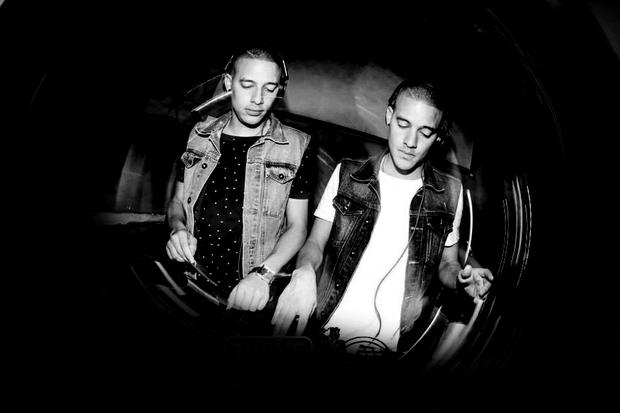 20 July 1989, a set of twins were introduced to the world in Cape Town’s Strandfontein
At the age of 7 they relocated to Johannesburg where they could harvest their full potential to become the successful men they were destined to be.
Well at the age of 25, Darren and Ryan prove themselves to be different in a remarkable way.

In 2009 they took up djing and throughout the years have become one of South Africa’s strongest dj duo’s on the scene with the help of fellow peers, Dj’s and Mentors.
Having appeared on countless amount of
-TV shows
-TV adverts
-Radio stations
-Various photo shoots, newspaper articles and magazine features the twins better known to their followers as Twins On Decks have become a household name in the entertainment industry.

They say that talent is 50% natural and 50% old fashioned hard work and considering the amount of practice and hard work Twins On Decks put in daily, they are an exceptional example that “perfect practice makes perfect”- (Gary Player)

Music has always been a passion for Darren and Ryan but its partly the love for the intrigue for the entertainment industry which drew the twins to the art and profession of djing. The Twins can be found expressing their versatility to different markets all over South Africa- Africa- and as of recently-The world…

Twins On Decks have been in and around the industry for a few years now, leaving people in awe as they express their unique ability and restlessness behind the decks , yes Twins On Decks are truly reaching for the stars and are here to stay.

In the short lifespan of their careers as deejay’s Twins On Decks have befriended, learnt from and played alongside many of South Africa’s most established Dj’s and Many of The Worlds biggest acts in Djing and owe a large part of their success to them 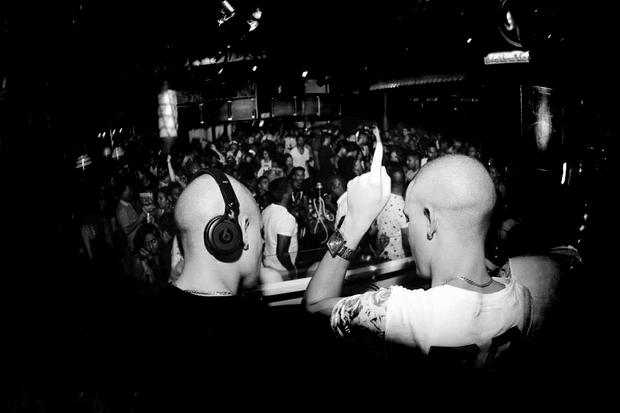 With a love for all genres of music the twins choice of music includes commercial house music, deep house, funky, electro and progressive this vast range of music coupled with the ability to “read” a crowd and think on their feet allows the twins to adapt to any situation and still please the crowd.
That being said…

•2010 also saw the grouping of Triple Threat come to life which is the product of Twins On Decks teaming up with Dj Warras The Shady Lurker to form the most recognized trio on the South African House Music Industry.

Look out for these two young men they might be the same in looks but with two different styles creating a blissful harmony on the dance floor and with the determination and positive attitude they are taking djing and the industry to the next level. 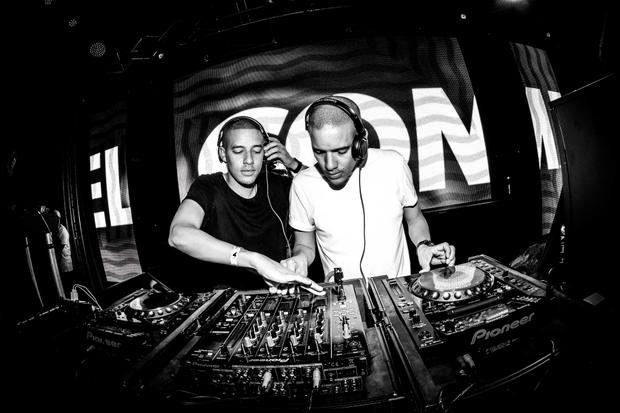